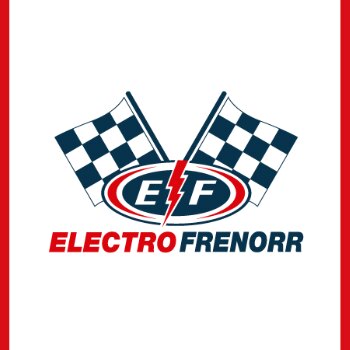 We ship spare parts and auto parts to all of Colombia.

WRITE US AT WHATSAPP 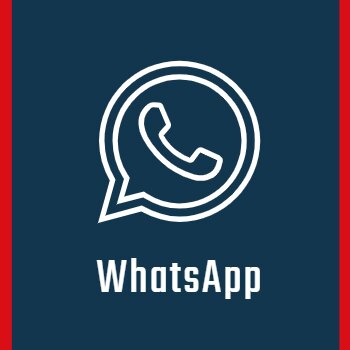 Click here to speak with one of our advisors

Founded in the U.S. in 1869 as Westinghouse Air Brake Company, WABCO was acquired by American Standard in 1968. The earthmoving and mining product range was sold to Dresser Industries in 1984, before the remainder was spun off in 2007. Headquartered in Bern, Switzerland (having moved from Brussels, Belgium in February 2019), WABCO employs more than 11000 people in 34 countries worldwide. In 2013, WABCO's total sales were $2,720.5 million, a rise of 10% over the previous year. WABCO is a publicly traded company and is listed on the New York Stock Exchange as WABCO Holdings, Inc., with the stock symbol WBC.

On 28 March 2019, German auto parts maker ZF (Zahnradfabrik) Friedrichshafen announced an agreement to acquire Wabco for over $7 billion based on customary regulatory and shareholder approvals. The transaction is expected to be completed in Q1, 2020.

A March 29, 2019 announcement that WABCO was acquired by ZF Friedrichshafen for $7 billion has been misinterpreted.

Relevance Name, A to Z Name, Z to A Price, low to high Price, high to low